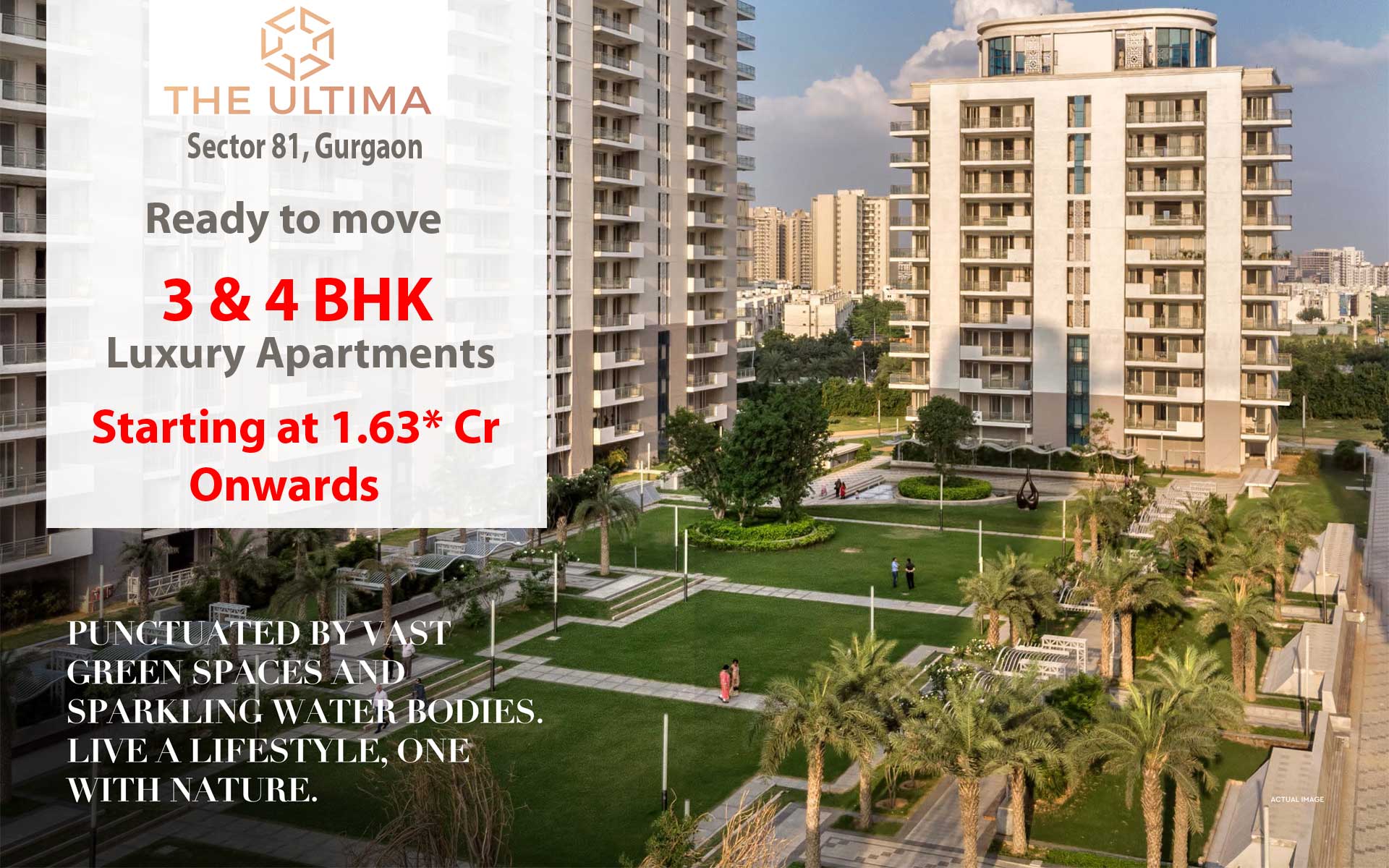 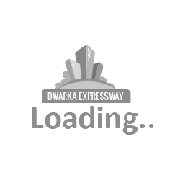 The investor community is seeing the area around Dwarka Expressway as a serious investment opportunity. Early investments have shown excellent growth; and with the Expressway heading towards completion, investor interest is very positive.

DLF has over 60 years of track record of sustained growth, customer satisfaction, and innovation. The company has 363 msf of planned projects with 52 msf of projects under construction. DLF primary business is development of residential, commercial and retail properties. The company has a unique business model with earnings arising from development and rentals. Its exposure across businesses, segments and geographies, mitigates any down-cycles in the market. DLF has also forayed into infrastructure, SEZ and hotel businesses. 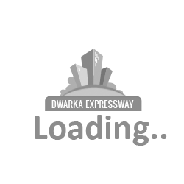 All you need to know about Dwarka Expressway Gurgaon

Dwarka Expressway is a high-speed link road, officially known as Northern Peripheral Road. It is 18 kms long and 150 metres wide, and runs in a smooth parabola from near Kherki Daula on NH8 to Dwarka in Delhi. Sectors 81 to 115 have been developed along its length, with particular sectors earmarked for residential projects and commercial projects and public utilities.Dwarka Expressway provides the much-needed third link between Gurgaon and New Delhi. But that’s not all – this road has a greater national significance. It is an integral part of the Mumbai-Delhi Industrial Link Corridor. The best builders of the country all have projects under development on Dwarka Expressway. There are more than 100 residential projects under construction in the area, and the number of residences coming up is estimated to be over 42,000.More than half of these (22,000 apartments) have already been purchased by investors and future residents. The balance 20,000 includes apartments available for sale as well as apartments in projects yet to be launched.

The area around Dwarka Expressway is being developed with strict adherence to the Gurgaon-Manesar Masterplan 2031. This means the final number of apartments are already known, and so the eventual population and number of cars, etc. can easily be estimated. Wide sector roads have been planned accordingly and many of these roads have already been completed. You can drive on them today to get a feel of this well-planned area. So it’s not just a road – it’s entire new Modern City. Like any model city, it’s not just residences – some of the top names in education, healthcare and hospitality have taken up land. Several of them have actually brought forward their construction plans because of the astonishing speed at which development is taking place in the area. Delhi Public School on Dwarka Expressway is already operational in Sector 102A. Matri Kiran Senior School is also operational. One of PVR’s biggest multiplexes is coming up in Dwarka Expressway. The largest commercial belt of the Gurgaon-Manesar Masterplan 2031 is being built along Dwarka Expressway. NCR’s second diplomatic enclave (Chanakyapuri is the first) is coming up next to Sector 113 on Dwarka Expressway. As a part of its developmental plans for Gurgaon-Manesar Urban Complex, the Haryana Government has envisaged a Mass Rapid Transit System Corridor (or metro rail) along Dwarka Expressway. This will start at Dwarka and go on towards Manesar , a 162-acre plot at Kherki Daula where the new Inter State Bus Terminal is also being built.